In 2013, an independently funded feasibility study looked at the potential for a better and more coordinated collaboration between the three West Essex infrastructure agencies. The final report came up with a number of scenarios and recommendations to facilitate their inter-operability . Whilst it was never considered by the three organisations collectively (only by the individual Boards), it offers some useful operational suggestions and recommends one model for collaborative working above the rest. Whilst times and organisational circumstances have moved on, the report is still considered to be a useful starting point for further shared development.

In June 2016, the chief officers and chairs of West Essex’s three infrastructure organisations (the WECAN organisations) met to initially discuss the current situation with regard to Essex County Council’s likely restructuring to their financial support for infrastructure and development work. These discussions resulted in a commitment to move forward and create a formal West Essex company which will provide bigger and better opportunities for shared delivery across the three districts.

Formed in 1987 and serves the district of Uttlesford, which comprises of the towns of Saffron Walden, Thaxted, Stansted Mountfitchit and Great Dunmow and the surrounding villages within 56 parishes.

It is largely rural and is recognized as an affluent area, but has pockets of deprivation and the usual challenges associated with rural areas, eg. rural and social isolation, transport links and accessibility of services as well as fuel poverty.

Saffron Walden town is next to, and has much in common with, East Hertfordshire and, South Cambridgeshire, whereas Dunmow looks more towards mid Essex and Braintree/Chelmsford as its natural “go to” place for service delivery.

Formed in 1999, originally as a service delivery organisation but acquired the support and development (infrastructure) function as part of its core business in 2006.

Unlike other CVSs, Rainbow Services is not a membership organisation but has initiated the local Voluntary Sector Forum to fulfil this aspect of the role.

Rainbow serves the population of Harlow which has large areas of deprivation, low levels of educational attainment and many health and mortality challenges which are similar to those experienced by some inner-city areas. Harlow is on the East Herts district border and, consequently, has many links into Hertfordshire, not least via patient flow into the local district general hospital.

The Epping Forest CVS was formed in 1993 and became VAEF in 2004. The organisation serves the Epping Forest district which is largely rural with 5 urban areas; Waltham Abbey, Epping, Chipping Ongar, Loughton and Buckhurst Hill. While relatively affluent, the district does have pockets of high deprivation. On the western edge of Essex, the district adjoins Harlow and Uttlesford to the north, Chelmsford and Brentwood boroughs to the east and the London boroughs of Redbridge and Havering to the south.

WECAN launches new online #loneliness #isolation workshop. Register and complete online and receive a certificate and badge. We can also deliver for groups in real time. 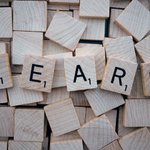 Chat-A-While benches are designated benches where people can stop and chat with a stranger or with one of the community representatives who turn up to talk more about what they do.

Would you like a Chat-A-While bench in your neighbourhood? 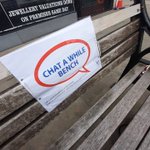 This initiative forms part of our district wide #WinterWarmth strategy in #Uttlesford. We also have coffee logs, fuel vouchers, warmth packs and a handy person to fix those draughts. More info on @Utt_Frontline https://twitter.com/UnitedInKind/status/1200042932419616770 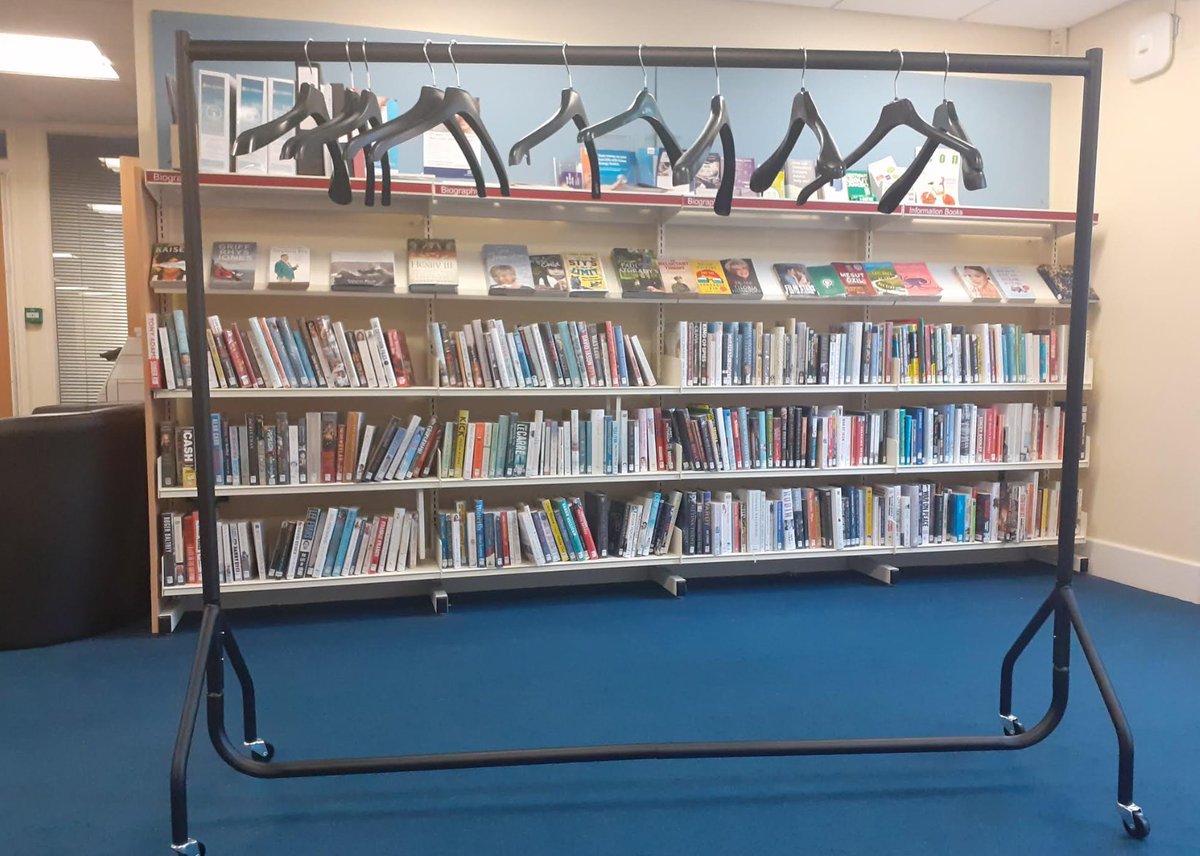 #Dunmow Library are now kindly hosting a #CoatSwap, during their normal hours

Come along with a clean coat on a hanger, donate it, or swap it for another!

Even a small act of kindness can be a gift to others this #Christmas. Thank you to Cllr Spence for helping us share a little kindness 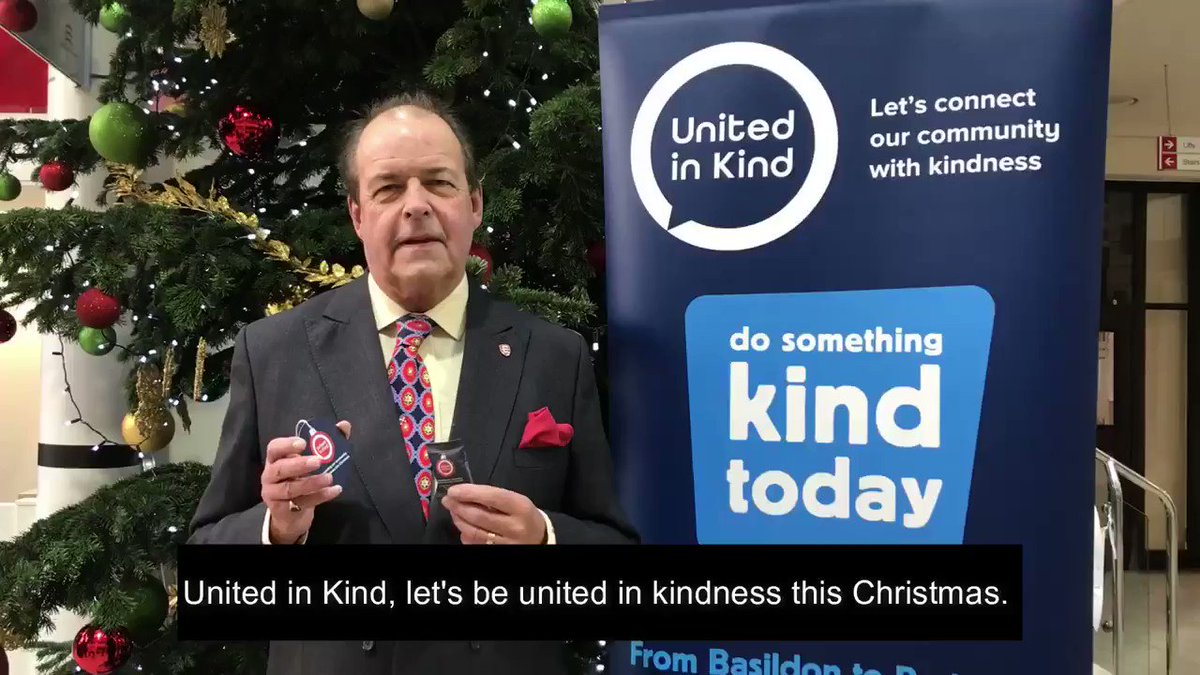 Stansted Airport have recycled their coffee granules and converted them into coffee logs.

75 bags of coffee logs, kindly donated by Stansted airport, were collected and they will be distributed through their Winter Warmth scheme to people in need. 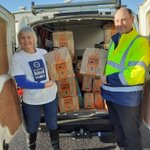